The same part of the regulations also defines ‘slinging techniques’ as:

those slinging techniques that require the exercise of judgment in relation to the suitability and condition of lifting gear, and the method of slinging, by consideration of the nature of the load, its mass and its centre of gravity.

Whilst WAM Training has always shared the views outlined above, we wish to reaffirm those views and ask all stakeholders to take a moment to think about what is at stake when the focus on site safety waivers, and to place your staff’s right to return home safely to their families and friends after every work day above everything else.

The advice provided in this blog is general in nature and should be considered in conjunction with legislation, Australian Standards, Codes of Practice, Compliance Codes and guidance from our health and safety Regulator 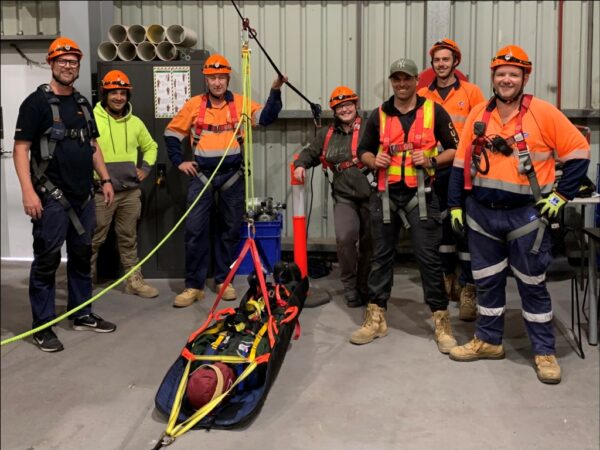 11 Things You Should Know About Forklift Licences

Cyber Attack – Your Data is Safe with Us 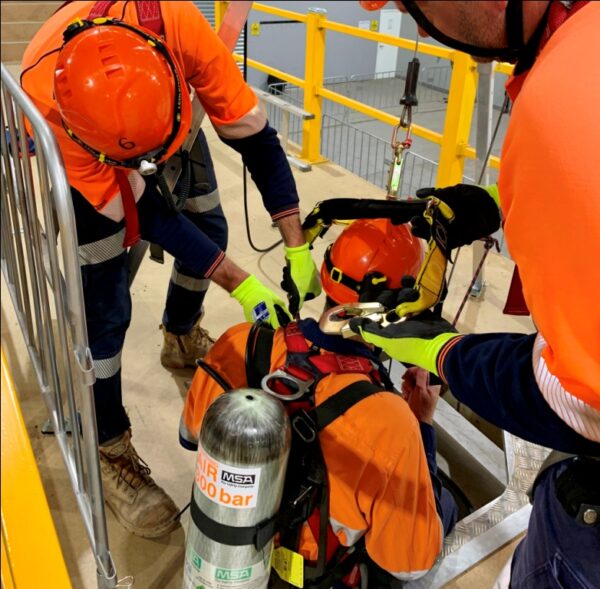 How Long Should a Particular Course Be?